Dax Mackenzie Roggio is a professional voice artist and managing director of Packafoma LLC, a Philadelphia production company. Dax lived and worked in Los Angeles for 15 years before moving to Bryn Mawr with his wife, Liz; their son, Kieran; and their daughter, Maisy. Liz is an attorney at the Center City law firm of Kleinbard LLC.

Dax is a versatile voice actor, male, mid-range in age, with a unique, confident voice, capable of the full spectrum of tones from friendly and helpful to serious and dramatic. If he has a specialty, it is performing narration-style documentary and instructional work, such as highly technical, jargon-filled scientific, medical, and business-to-business ads. Dax can also voice a range of characters. 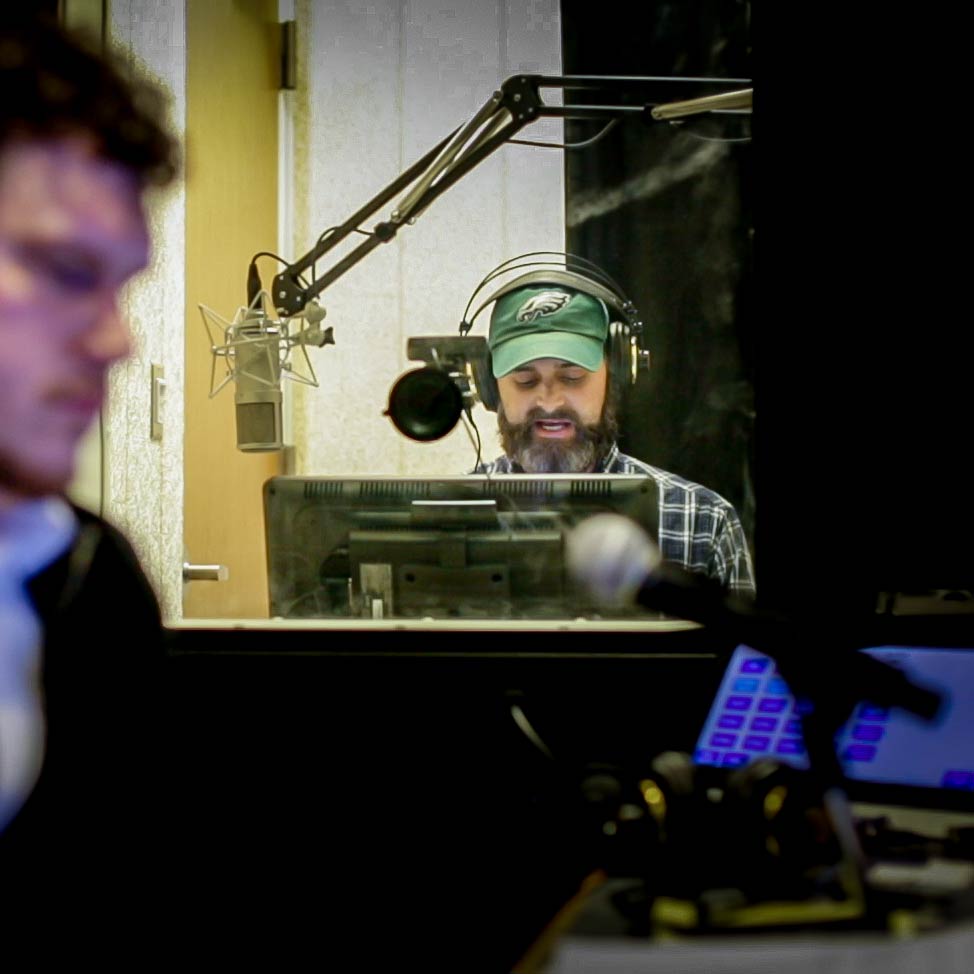 Dax is equally comfortable working with top audio engineers in professional recording settings or recording in his home studio, which is itself equipped with state-of-the-art microphones, preamps, and a digital audio workstation. From his studio, Dax offers rapid delivery of pristine, expertly processed audio files in any format.

Dax majored in communications at Wake Forest University in North Carolina and studied film at the Tisch School of the Arts at New York University before moving to Los Angeles in 1998. Dax has directed and/or edited a number of motion picture projects over the years, including documentaries, theatrical trailers, music videos, television commercials, and corporate event videos. Dax grew up in the suburbs of Philadelphia and returned to the Philly area in 2015.

Dax served as Director of New Media for a Democratic U.S. congressional campaign in 2008. As a photographer, Dax documented the 2016 Democratic National Convention for the Hillary for America campaign, including the post-convention rally at Temple University in Philadelphia.

Please contact Dax directly to inquire about availability, rates, and auditions. In most cases, you can expect a response within a few hours. 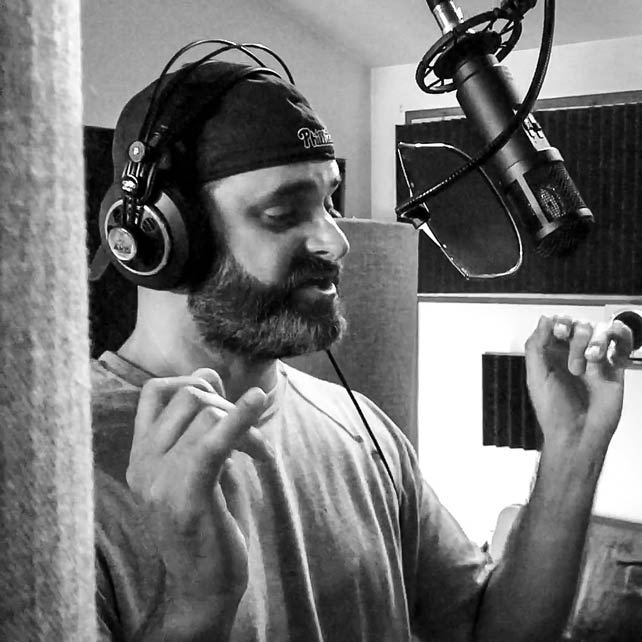 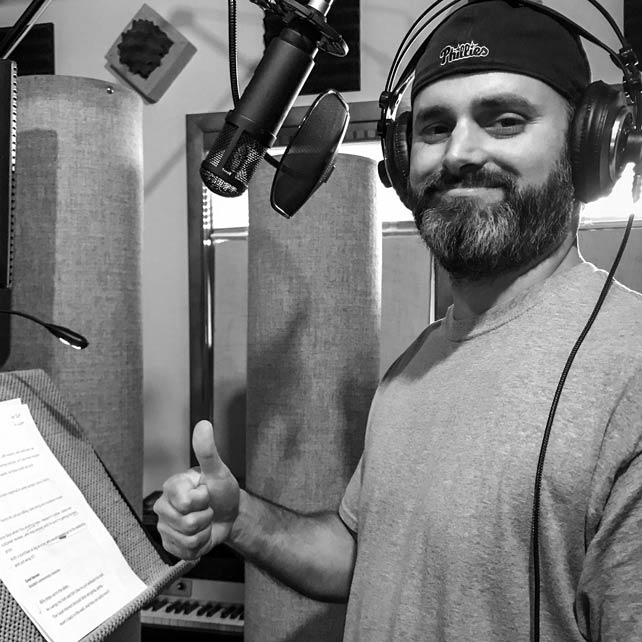